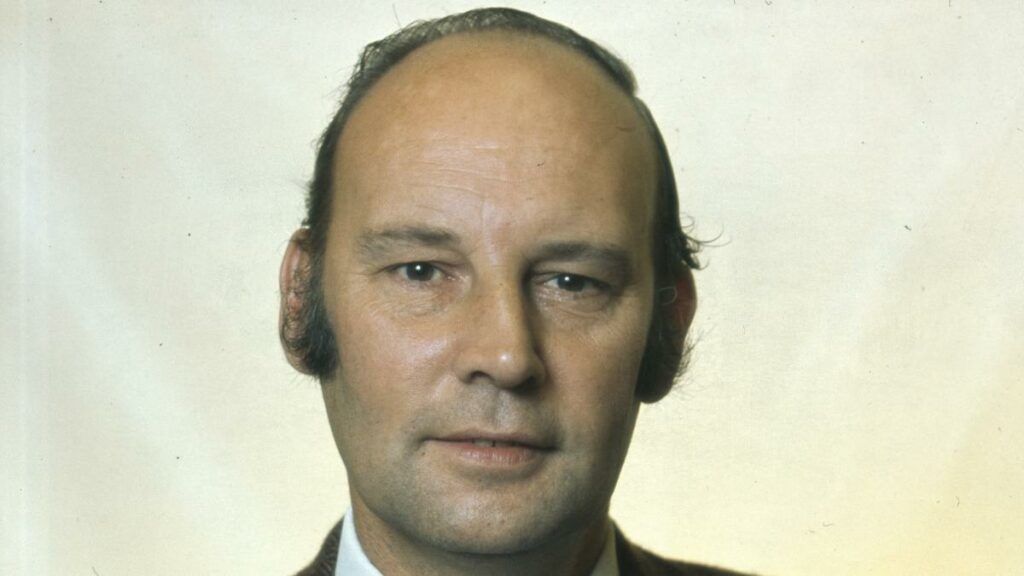 Former MP for Aberdeen, Scotland and Canon Collins Trust Board Member Bob Hughes passed away on 7th January 2022, a few days after his 90th birthday.  He was a leading figure in the Anti-Apartheid movement and played a key role in the campaign to free Mandela from Robben Island.  The Canon Collins Trust is deeply grateful for his services to the Board between 2003 and 2005, and would like to extend its sincere condolences to members of the family.