BDAF was born out of the Treason Trial in 1956, when 156 leaders of the ANC and allied organisations were arrested. Many individuals and organisations came together to provide funding for their legal defence. What had been the Treason Trial Fund grew into the British (later International) Defence and Aid Fund , which formed branches in Sweden, Norway, Australia and Switzerland and raised funds from all over the world to provide legal assistance to anti-apartheid activists in South Africa. 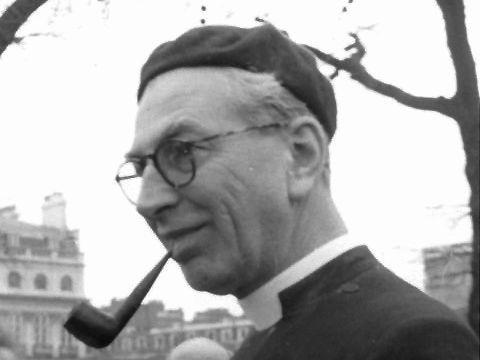 Between 1956 and its closure in 1991, IDAF funded tens of thousands of legal matters, including trials, appeals, stays of execution, inquests and commissions of enquiry. The South African branch was banned in 1966, and the lawyers and activists who continued to work for IDAF in the country were subjected to persecution and in some cases assassination. Despite this, IDAF was involved in many landmark apartheid trials, including the Rivonia Trial in 1963-64 in which Nelson Mandela and six comrades were defended by a team of lawyers funded by IDAF. During the 1978 inquest into Steve Biko’s death, the legal team representing the Biko family was funded by IDAF. The Fund also conducted extensive research, producing a wealth of publications, exhibitions and other literature about apartheid, which was used to inform the international anti-apartheid struggle. 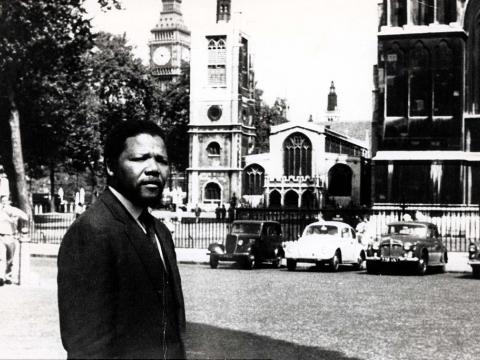 Scholarships for Activists in Exile

Named in honour of Canon John Collins, The Trust’s vision was to equip South African and Namibian exiles with the skills and education denied to them by apartheid. Many of the Trust’s board members over the years have been drawn from the BDAF and IDAF networks. Priority was given to refugees active in the political struggle for freedom, with a view to their returning home to help rebuild their communities after apartheid was overthrown. In many cases, the Trust worked directly with the South African and Namibian liberation movements, particularly the ANC and SWAPO, who nominated exiled individuals for scholarships. In 1990 Namibia gained independence and South Africa began negotiations that led to democracy in 1994. In response to this new political landscape, the Trust widened its mission and committed itself to activities across the southern African region. At the same time, it began to award scholarships at South African universities. 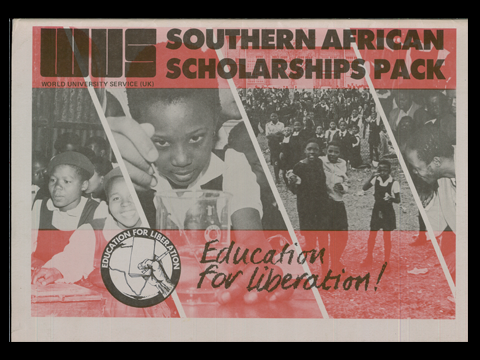 In 2012 the Canon Collins Educational Trust merged with the Legal Assistance Trust to become the Canon Collins Educational & Legal Assistance Trust (CCELAT). The Legal Assistance Trust had been working since 1985 to raise funds for the Legal Resources Centre, a South African public interest law firm which was instrumental in dismantling much of the legal architecture of apartheid, and continues to provide free legal services for poor and marginalized people in South Africa. CCELAT now has an expanded range of charitable objectives grounded in its long history in education and human rights. We continue to support legal assistance and fair trials through our partnerships with the Legal Resources Centre and the Wits Justice Project. We build on our history of activist research through our scholarship programmes and research funding. Our enduring commitment to supporting equality in education is fulfilled through our partnership with Equal Education, a grassroots youth-led organisation campaigning to tackle prevailing inequalities in South Africa’s basic education system. 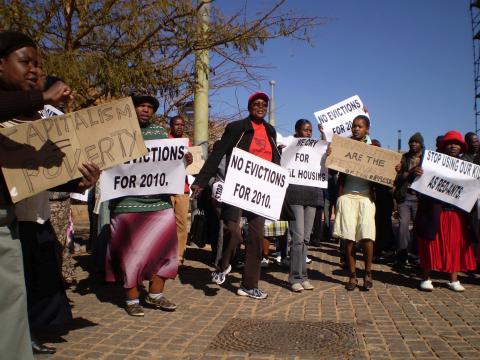 Our History
Meet our founder and the first director of the Canon Collins Trust
Denis Herbstein's obituary for Ethel de Keyser
Read
Renewed Efforts
A new chapter in Joel Joffe and Canon Collins’s fight for justice
Joel Joffe and Canon John Collins worked together to help end one of the greatest injustices of their time: South Africa’s apartheid government. Now, two organisations they founded are keeping the flame burning with a new chapter in the story of their collaboration.
Read
Our Historical Timeline
View
We use cookies and other tracking technologies to improve your browsing experience and to better understand our website traffic. By browsing our website, you consent to our use of cookies and other tracking technologies.OKRefuse CPrivacy Policy